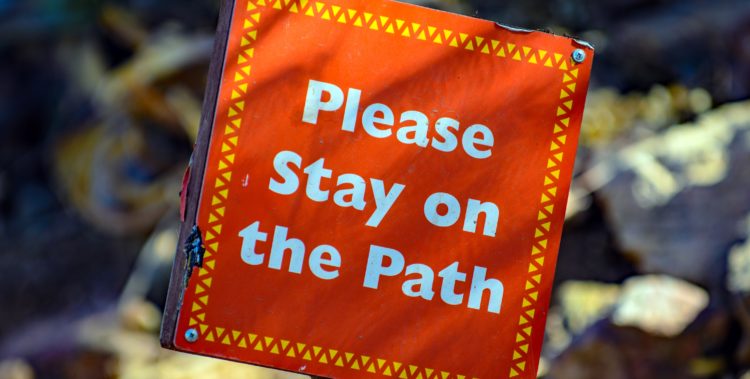 When Wreck-It Ralph Is Your Spirit Animal

When you turn 40 everyone gives you grim reaper greeting cards and tells you it’s all downhill. What they don’t tell you is downhill has an upside. It’s easier to swing a wrecking ball on the way down.

Only when a foundation cracks and buckles will we see it was never a foundation in the first place. This can be an unsettling, sleepless path to freedom. But, here’s the good news: Freedom that comes at a cost isn’t relinquished lightly. 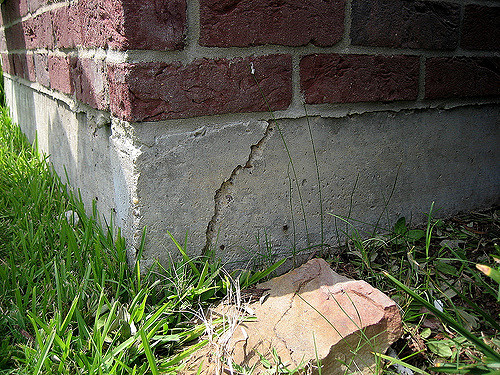 The bad news is, there’s a lot of stuff that breaks along the way. God is showing me so much lately about busting out of boxes. The box I’ve put Him in. The old rules I lived relationships by. The deadlines that drive my life and drive me insane. And the coup de grâce? It isn’t grace at all. It’s legalism.

That old legalism reflex. All the rules. I grew up unable to keep them. I spent my 20s thinking I was exempt from them. I spent my 30s overcorrecting to never break them. And I’ve spent my 40s deconstructing them.

Which brings me to you – an odd segue, I know. I set out on this little writing venture with the aim of publishing a blog every week. I didn’t even see how quickly this schedule became a rule until I had to “break” it. This month I started a full-time job. I’ve learned so many new ropes that I’ve got rope burn. So, last Wednesday – blog posting day – when I didn’t have anything just quite ready enough, I felt a twitch. I flirted with pulling a rabbit out of my hat. I’ve gotten in the habit of pressing publish. I want to show up for you.

But my old legalism reflex threw any good, right motives down the drain with voices that said, “You missed a deadline. You’re letting them down. Why are you even doing this in the first place?”

I was “supposed” to bring you words.

I took a step back. I remembered I am the actual publisher in this operation. Then I opened the word “coincidentally” to John 7. There was Jesus teaching at the temple courts – and at my kitchen table – on the words He brought to the people: “My teaching is not my own. It comes from the One who sent me.” You guys, it hit me so hard. Jesus never felt the need to freelance something quick just for the sake of filling the white space. In fact, he warns later in John 7, “whoever speaks on their own does so to gain personal glory.”

Two by four, meet my head.

It was so freeing to realize Jesus didn’t want to pull a rabbit out of His hat. And He didn’t seem to care about a schedule. His slipped unnoticed into a halfway-finished festival before speaking those words, hardly feeling like He missed His window.

Sure, I’ll make you put up with a silly armadillo story or an end-of-school anecdote once in awhile. But I don’t ever want to press “publish” just for the sake of sticking to a schedule or filling the white space with my own words.

And here’s the trap with all the schedules and rules. I’ll try too hard to perform for God. I’ll try too hard to perform for you. It’s so important to remember that Jesus said, “My yoke is easy and my burden is light” to those who had been living under the hard-to-bear burden of a system of works. He embodied the freedom their hearts yearned for. He lifted their system. He lifted their sin. 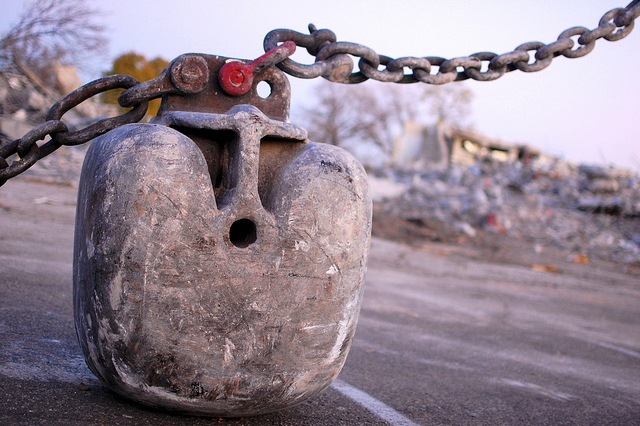 When we’re trying harder, He reminds us to sit at His feet. When we live under perfectionism, we deny the perfect Son of God His rightful place in our lives. When we’re burning out vocationally or in ministry or in family, we’ve forgotten that His burden is light. And when we try to gain His favor through works and rules and rote, mechanical motions, He reminds us that all He wants is our hearts. In Christ we are a new creation. And new creations don’t rely on old ways.

He never asked us to, you know. His favor already rests upon us. Whether we blog every week or every other week. Whether we crush our goals or cry out for relief. Whether we keep the rules or break them. He loves us. And He’ll dismantle whatever He needs to in our lives trying to tell us so.

Every time I open the pages of scripture lately, it’s like God is saying, “It’s ok when things break. Sometimes that’s how I save.” He’s all for tearing down the old system of doing things to provide a better way. It’s why He sent His Son instead of a system.

He is the vine. We are the branches. It’s never been the other way around. When we graft in and grasp it, the health and freedom and the glimpse of God’s glory we experience is something we’d never trade for the world.

Even if we could be on the other side of 40 again.