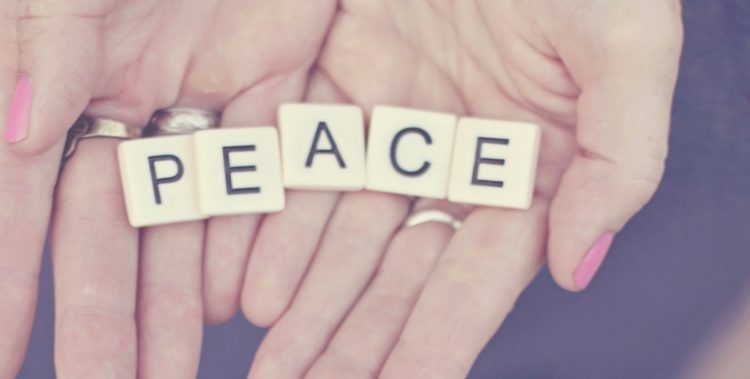 That Time I Met an Armadillo Half-Naked

It’s a good thing armadillos can’t see because my pants were at my ankles.

Five hours earlier, the chilly air and sputtering campfire had enticed me toward the chocolatey liquid warmth of hot cocoa. But as 10 p.m. cups of hot cocoa at campsites do, this one woke me up at 3 a.m. with an impossible choice.

Hold it until morning. Suffer the indignity of going in the woods. Or walk 600 feet to the camp facilities.

I pulled on my hiking boots and breathed a deep sigh. I decided against bringing my flashlight. Bright moonlight teased me along the wooded path to the camp latrine – a well-maintained, enclosed bathroom with flushing toilets, good acoustics, and an apparent point of entry other than the door.

No sooner were my pants down at my ankles than the hideous sound of overgrown critter claws click-clacked their way toward me. A fleshy pink nose poked under my bathroom stall.

I froze.
It froze.

My scream elevated Arkansas to DEFCON 3. I reached to grab something to defend myself, LIKE THE FLASHLIGHT I LEFT IN THE TENT. Fight or flight surged, except it’s hard to kick when your jeans are at your ankles, and it’s tricky to run, too. I looked at his tiny, expressionless eyes and felt humiliated and exposed – like this was the one armadillo in Arkansas sizing me up with anything better than 20/2o00 vision. For a few moments there, Ouachita National Forest sounded a lot like its name.

Thank goodness The Man From Campsite 8 ran full speed into the ladies room, breathlessly pulling a shoe on and asking if I was ok. Through the space where the door hinges on the stall, I could see him sizing up the armadillo’s back side. Was that a chuckle? Wait. Was he SMIRKING?

I heard the door swing shut. “Okay,” I thought. “He’s fetching a camping tool. Or the cavalry. Or my husband.” No. Nope. Nothing. He laughed and left.

Still at a stalemate with the beady-eyed Brinks truck, I ran though the big questions. Would a move to climb atop the toilet tempt those grotesque claws to action? When was my last tetanus shot? What Would MacGyver Do? *MACGYVER WOULD HAVE RELIEVED HIMSELF IN THE BUSHES AND BEEN ASLEEP BY NOW.* I moved my feet an inch to the left. Then another. Then another. I got myself decent, got my stall open, and got myself out of there.

I huffed up the long hill. “I can’t believe you slept through that,” I blurted through hot tears to my husband as I unzipped our pup tent’s exterior flap.

“What?” he said, his eyes barely opening to slits.

“SEE? THAT’S WHAT I MEAN,” I said. “YOU SLEPT RIGHT THROUGH THE WHOLE THING.”

Greg sat up. “Honey. What are you talking about?”

“The armadillo in the bathroom,” I said accusingly, as if he’d forgotten the prenup clause on pre-dawn campsite bathroom sweeps. “I could have died in there. ARMADILLOS CARRY LEPROSY. Those claws … and my pants were … and that nose … DIDN’T YOU HEAR ME SCREAM?””

“Well, you’re safe now,” he said, rolling over and slipping quickly back into sleep. I pouted. After the hormonal cascade settled down I realized I hadn’t even addressed the hot cocoa quandary. I stared at the top of the tent until dawn.

How many times do we do that? Lose sleep over a perceived threat – a threat that is mostly blind and deaf and lacking any real power to hurt us, and yet we still stop in our tracks because our first flinch is to assume it will. If my battle with the armadillo was between panic and peace, I know which one won. 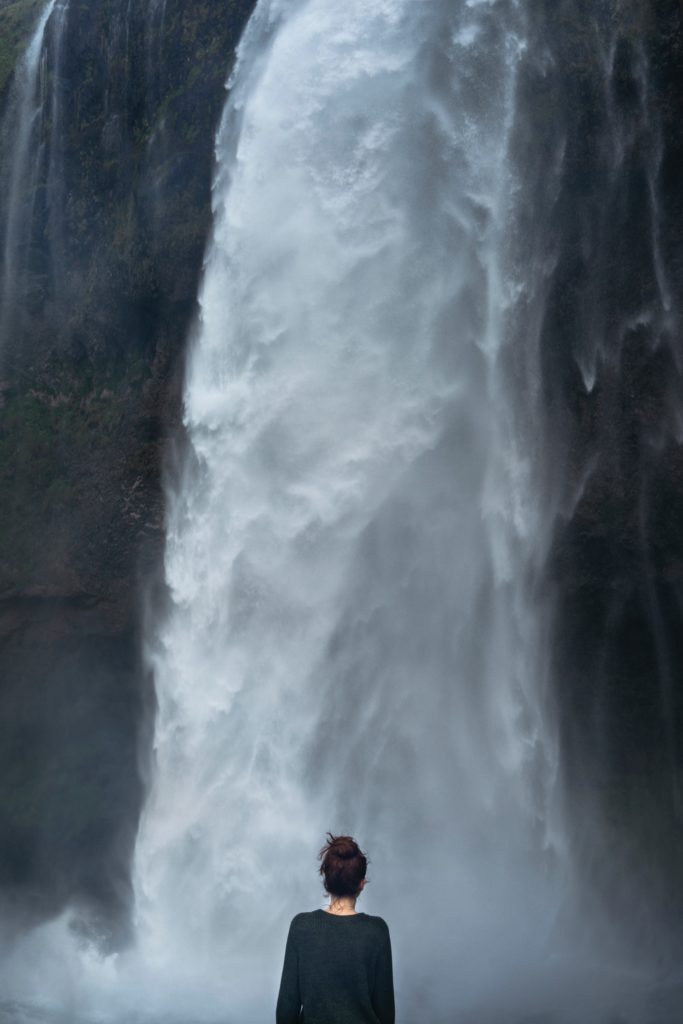 Panic or Peace. What’s Your Flinch?

The people I admire most in this life are the ones who experience peace in life’s pressure cooker moments. They see the joy set before them and so they endure whatever comes at them – whether from the enemy or biology or plain old hurtful people. They just aren’t swayed back and forth by fad ideologies or deceptive people or a faith that bends its ear to every doubt. Their Ephesians 4:13-15 maturity isn’t tossed around by door dings and financial stress and minor disappointments. In fact, God’s sure hand through those lesser threats trains them to lift heavier weights when circumstances clamp down in much more difficult ways.

When your doctor’s tone changes as he says, “Please, sit down.”
When your prodigal son swears he’ll never talk to you again.
When your boss shuffles his feet and hands you a pink slip.
When your husband says he’s in love with someone named Not You.

All the unpaid bills and unfair people, all the health scares and frayed prayers. Have they left you feeling cynical or scared? Maybe it was a slow burn. But is your first case scenario always the worst case scenario? Would you like to flinch – just once – toward peace, knowing that everything will be ok?

The words of scripture offer hope for your tested heart. They are a keyhole into God’s good character. They are the reminder that all is well in your soul even when all is not well in your world.

Isaiah 35:3-4 says, “Strengthen the feeble hands, steady the knees that give way; Say to those with fearful hearts, “Be strong, do not fear,” your God will come.”

Do you hear that? Do you need that? When panic kicks in, we want so badly to know that the diagnosis was wrong or the wayward heart will turn again toward home. Instead, peace whispers in our ear, “Your God will come.” And Psalm 50:3 says when He comes He will not be silent.

This promise has tethered me hard to the heart of God during seasons – some of them riddled by full-blown anxiety – when I needed to know something more of his beauty than my situation revealed. It has helped me find my Savior in His track record of goodness again, even as I wait for Him to speak the next word.

One of my favorite worship songs proclaims that Jesus “makes the darkness tremble.” It’s a funny thing, to think of darkness trembling. But maybe in that panic vs. peace moment, that’s how we can flip it. Rather than trembling at the fallout – or trembling at all the possible fallouts – we can take a moment to realize that when we call on the name of Jesus, darkness is the one on the run. It’s death that’s been defeated. It’s for the joy set before us that we can endure the unfair, unfun circumstances of this life.

You never know when you’ll have a run in with an armadillo at 3 a.m., so by all means get a tetanus booster. But take courage and have confidence that your God will come. And unlike The Man From Campsite 8, He will stay. And speak. And be your perfect peace.