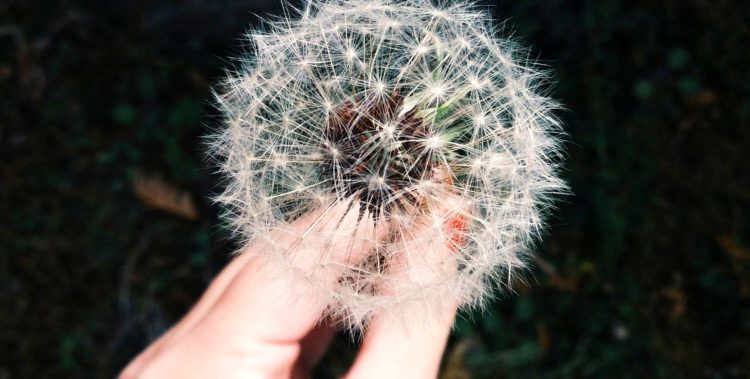 When graduation day arrived, we all thought it strange when our college commencement speaker – none other than professor Helle – did not join the procession and take his seat on stage. Professor Jo Thomas, a former New York Times reporter who delighted our investigative journalism class with her stories of her scrutiny into Chappaquiddick or reporting on industry corruption in Detroit, took the podium and punted.

I don’t remember a word Thomas said, although I’m sure we hung on every one of them. I also don’t think the earth fell off its axis that day because of the speaking snafu. But I do remember the moment we spotted him, our fully robed law prof posing for photo ops after the ceremony. My friends and I made a bee line. “What about your strict on-time rule?” I chided professor Helle, unable to resist the dig – especially now that my graduation was official.

“I wasn’t late. I was early – I arrived at 10:45!” he quipped, sheepishly admitting he thought our commencement was at 11 a.m., not 10. We laughed. We posed. And time catapulted us away from campus and into our lives.

Time. It’s such a funny thing. It lulls us or throttles us depending on the day. In the same moment, graduates linger in the final glow of campus life while an adrenaline-rushing law prof rushes to the scene, realizing he missed his window. 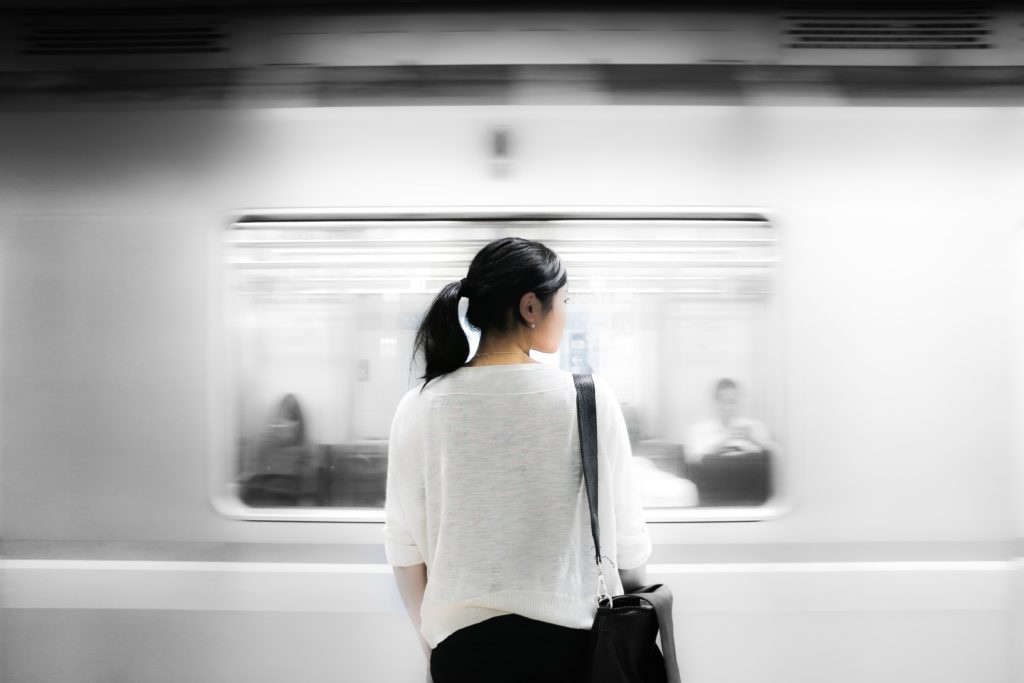 We expect time to heal wounds, deliver happiness, stave off loneliness, or be the tonic to our present pain. But, in the end, time doesn’t hasten when we’re suffering, crawl when we’re on cloud 9 or heal places that hurt. Only the Healer does that. Time is simply the cadence by which we carry out the calling God has placed on our lives. It is the real estate upon which we build our priorities.

For years, I never stopped to smell the roses. I was always completely absorbed with how I was going to pay for the garden.

Some of this stems from an embarrassingly intermittent trust in a Father who dresses the lilies of the field. But some of it stems from a serious lack of actually prioritizing what I say I prioritize. At a recent ministry conference in California, my new fangirl crush – author and speaker Megan Fate Marshman –  said, “Be aggressively selfish with your relationship with Jesus. No one is going to gift you margin.”

Mother Teresa was equally as direct in her assessment of time. “Yesterday is gone. Tomorrow has not yet come. We have only today. Let us begin.”

Now and then, I think about then and now. I can get lost up there, in my head. Wanting to go back and do a few things differently, forgetting that hindsight is 20/20. Wishing one season away so I can start living, forgetting that each season is the living.

I’m thinking this struggle might land with a few of you, too.

Maybe you’re drowning in babies and diapers and toys, poised to throttle the next person who says, “Blink and you’ll miss it” because your days right now are long and anonymous and lonely. Maybe you’re juggling career and college kids and aging parents with All. The. Things. You. Still. Want. To. Do.

Maybe you’re stuck in a season of not-yet. Waiting to find out if it’s cancer. Waiting for God to give you an answer.

I am entirely in awe and so in love with God when I consider how He transcends time. He is the Beginning and the End. He’s the One who is, who was, and who is to come. With Him, a thousand years are like a day. 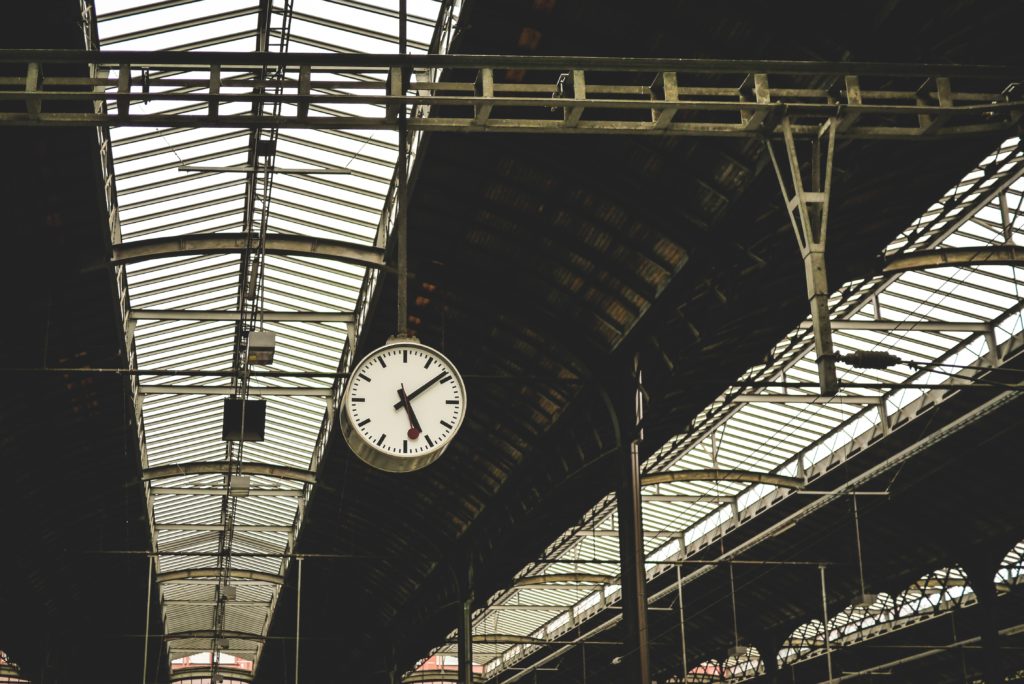 He is slow to anger but not slow to keep His promises, at least not as we define slowness. He’s not waiting for your broken pieces to be put back together. He sees your wholeness. He’s not waiting for your breakthrough from anger or apathy or addiction. He has already authored it. He’s not waiting for restoration of that fractured relationship – He has already either restored the relationship or He has restored you. He knows His plan for you, and it includes hope and a future. As my pastor recently pointed out, when Jesus met Peter on a beach for breakfast in John 21, He didn’t remember a rooster. He saw a rock.

He’s in the Waiting

I want to take a quick minute for those in difficult seasons of waiting. He’s there. He’s teeing up the right time for you. Moses waited 40 years in the wilderness before his calling crystallized. Joseph waited more than 20 years to reconcile with his brothers. David waited 15 years from the time he was anointed king until he took the throne. Jesus waited 30 years to begin His public ministry.

It may seem like God is silent, but He’s busy fashioning you. He’s adding new things and pruning old things. How would we ever believe His grace is sufficient for us if we didn’t see this demonstrated over time? How would we ever relish the breakthrough that’s coming if we hadn’t anticipated it for so long? How would we ever tame our unkempt prayer lives if we didn’t have to forge our petitions in the crucible of ongoing need? How would we carry out the beauty of our life’s calling if we remained hindered by bitterness or blindspots?

Whether you’re in a season of waiting or longing or regretting or anticipating, God is there. David writes of the Lord in Psalm 139:5: “You hem me in behind and before.”

He uses circumstances or people or His presence to limit our pain. He stitches boundaries to limit our wandering.

And all the while, verse 10 says, “He guides us and with His right hand He holds us.” This is so significant because throughout scripture, God’s right hand is a symbol of His power and His protection. His right hand is where Jesus sits. It’s a privileged place of victory and authority – and scripture specifies that it’s also the hand He’s using to hold us.

He’s got this. He’s got you. He sees where you’re going because He’s already there. There’s a reason windshields are bigger than rearview mirrors. Where we’re going is more worthy of focus than where we’ve been.

So, let us begin.