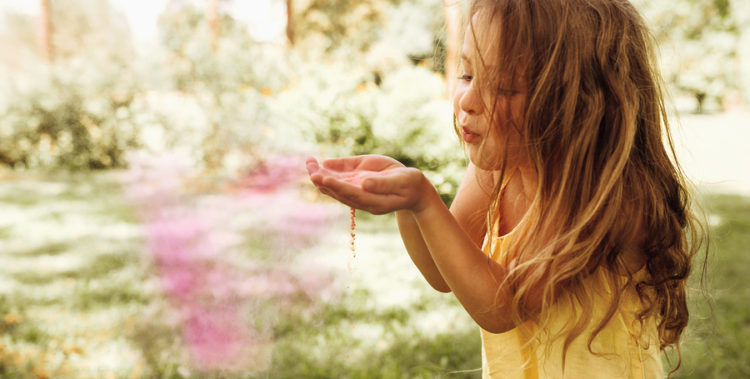 Time to Dust Off Your Dream

Maybe it’s time to dust off your dream.

Think it’s too late? Think you’re too old? Past your prime?

Nora Ephron (who started as a mail girl when Newsweek told her they didn’t hire female journalists) switched from newspapers to movies, writing her breakthrough When Harry Met Sally at 45.

Susan Boyle almost abandoned her plan to audition for Britain’s Got Talent because, at age 47, she thought she was too old. I dare you not to cry as you listen to her sing the lyrics, “there are dreams that cannot be.” And, if anyone laughs at your dreams, click on this link, too.

Mother Teresa heard what she described as a “call within the call” to work and live among the poor at age 40. She spent the rest of her life tending to orphans, lepers, AIDS victims, and sufferers of poverty, blindness, natural disasters and health epidemics.

Christian evangelist, author and speaker Christine Caine founded A21, a non-profit organization devoted to eradicating human trafficking, when she was 42. A21 now operates in 12 countries, providing intervention and aftercare for human trafficking victims.

Luci Swindoll was an oil industry exec for 30 years before she began writing and speaking in her 50s.

Do you want me to keep internet searching this? I could do it All. Day. Long. Or, how about I turn you loose on this and ask you to add midlife metamorphosis stories in the comments below. Even better if they’re yours.

In the meantime, here’s the point. I hear statements like this all the time from women my age:

I stayed home with my kids and now I don’t have any skills. Nonsense. One of my friends stayed home with kids for nearly two decades and now does important work for a nonprofit advocacy group that fights for religious freedom.

Now is not a good time. Sarah had a baby at age 90. Ninety. If God is calling you now, he will equip you now.

What if I fail? Full disclosure: This fear has dogged me ever since I began a book. It alternates between palpable and paralyzing. But my writing coach asked me recently, “What if you finish this book and it sells 10 copies? What’s the worst thing that happens?” I floundered and fumbled and couldn’t come up with a single answer other than wounded pride. “Even if you ‘fail,’ you still will have done something only 1% of the population ever does,” she said. “And to me that sounds like a win.”

It’s easier to play it safe. For this objection, I turn to my favorite interjection: duh. Of course it’s easier to play it safe. But I want to speak for a minute to those who by nature are wired to roar, but by nurture were trained to whimper. You learned from people who said, Play by my rules or I’ll withhold love. Don’t catch me at the wrong time or I’ll hit you. Don’t cross me or I’ll cut you out. You played by those rules to survive. But guess what? You don’t need those rules to survive anymore. You can shed those rules – and thrive. It takes counseling. It takes the Counselor. And it takes courage. But if you want to be well, then look out world.

There are all kinds of other objections, too – objections that are harder to say out loud. Some of you feel disqualified from pursuing your dreams because you don’t believe that the God of Isaiah 38:17 and I John 1:9 is your God, too. Others feel like damaged goods. A trauma or assault occurred on your timeline that convinced you God didn’t care. It’s a hurt that never healed. Burrowed deep into your thinking is a downward spiraling deal you made with yourself: “God doesn’t care about me or won’t use me because I’m defective.”

These are lies wrapped in chains covered with rust and lodged in the pit of hell. And they deflect from the only question that matters: “What is God asking you to do?”

This whole post grew out of two jolting words I read this morning in the Old Testament book of Deuteronomy. In chapter 2:13, Moses writes: “Then the Lord said to us, ‘Get moving.’”Sometimes it’s just that simple. Start seeing the counselor who can help you reframe the narrative. Start believing the Counselor who can make you free. Lay down the lies that are holding you back. Write that book that’s in you. Trend upward. Dream a little. Ask God if it’s time.