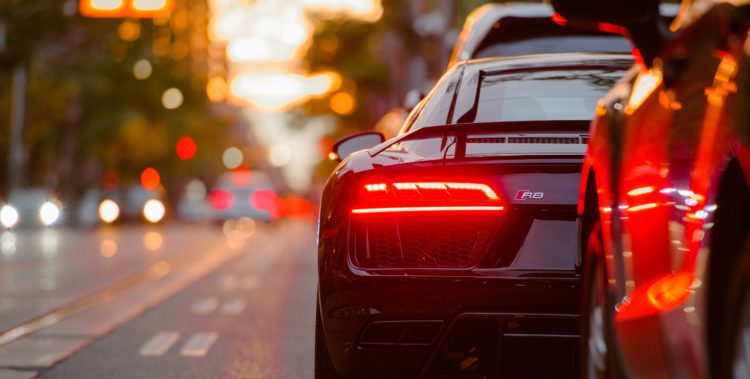 Taillights, Empty Nest, and a Prayer for the Mamas

It’s amazing what taillights do to a mom’s heart. My 17-year-old Man Cub drove off to get a haircut and hang out with friends today. His hands were at 10 and 2. He checked his mirrors. His seatbelt was secure.

But those taillights. They trigger feelings. It’s wonderful and terrible to watch our kids drive away.

The passage in Luke 2 where Jesus stayed back in Jerusalem captures this spirit. His parents did some “anxious searching,” which, as any mom who ever lost her kid in a shopping mall knows, wins the New Testament award for understatement. A full FIVE DAYS LATER Mary found her tween teaching in the temple. I would have put Jesus in time-out. Or taken his X-box away. But Mary treasured these things in her heart.

I guess that’s the zone I was in today too. Treasuring things. Measuring things. My time with the Man Cub feels short. He is balancing pre-calc and chemistry, SAT prep and baseball practice, two jobs and two sets of friends. Empty nest dress rehearsal has begun.

Oh, I’ve been firing myself for years. I’ve long passed off making the bed and making the lunches. The day he wondered why his favorite shirt wasn’t clean, I bought him a hamper and promoted myself from permanent press to permanently done. I taught him to drive. Then I helped him buy the car that points him away from home.

But I didn’t see the taillights coming until I saw them going. 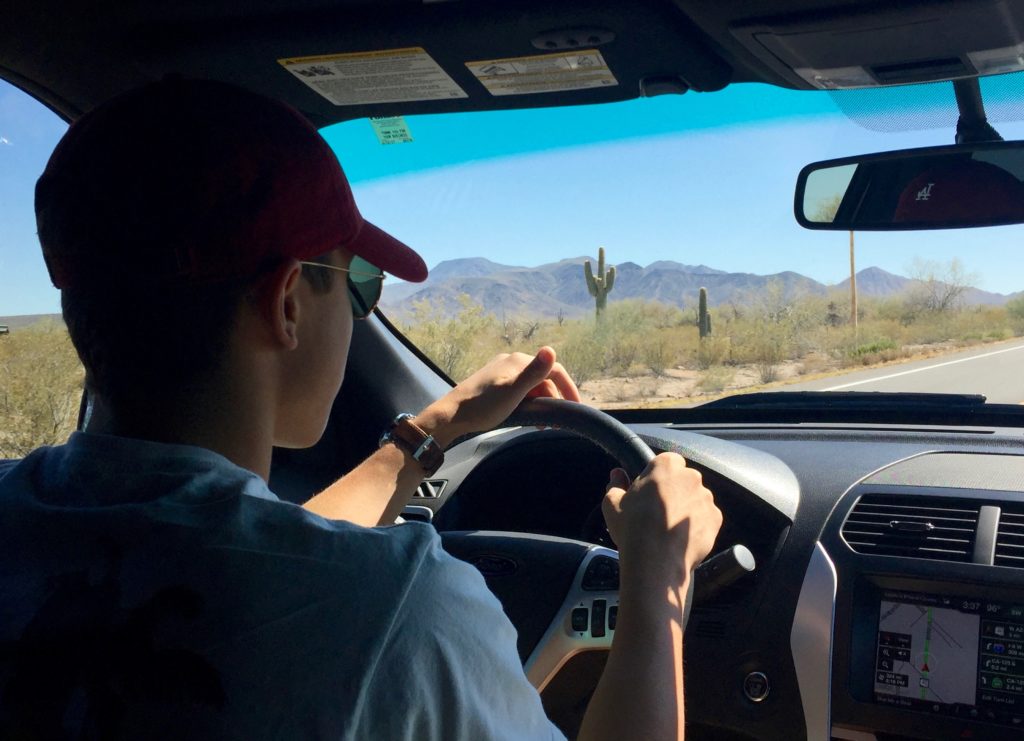 We can come clean to God without coming to God clean.

Soon enough, my internal time management alarm went off. “Time to wrap it up. Time to start the writing.” I grabbed my laptop, poured a cup of coffee and headed to the patio. My first sentence surprised me.

The praying is the writing.

Nope. I am going to write about the palm tree I saw growing up through a sewer grate on Mill Avenue last week. I have this whole thing going on in my head about how life grows in unexpected places. I grew up in a town called Normal, for the love. That’s what I’m writing about.

The praying is the writing.

God, please let my son …
yield on the road and in relationships,
build Your kingdom instead of his,
model Your love and grace and justice,
marry a woman who loves You more than she loves him

God, please help my son see …
that this whole thing is not about him,
that real life happens offline,
that if he has to impress people, those aren’t his people,
that this world is where the wild things are, and our job is to love not to tame

God, help my son have the courage to …
take blame rather than make excuses,
wash people’s feet instead of bathing himself in pride,
fear failing less than he fears not trying,
embrace that obstacles don’t interfere with life – they are life

God, let my son speak …
difficult no’s in favor of better yeses,
healing words like “Please forgive me” and “I was wrong,”
words that pour dignity and life and worth into people,
truths that strengthen our relationship even if they’re not what I want to hear

God, help my son know …
that losing his way isn’t the same as losing his vision,
that it’s more important to be winsome than it is to win,
that anger will steal his sleep and steel his heart,
that when he’s at his wit’s end he may at be the beginning of You. 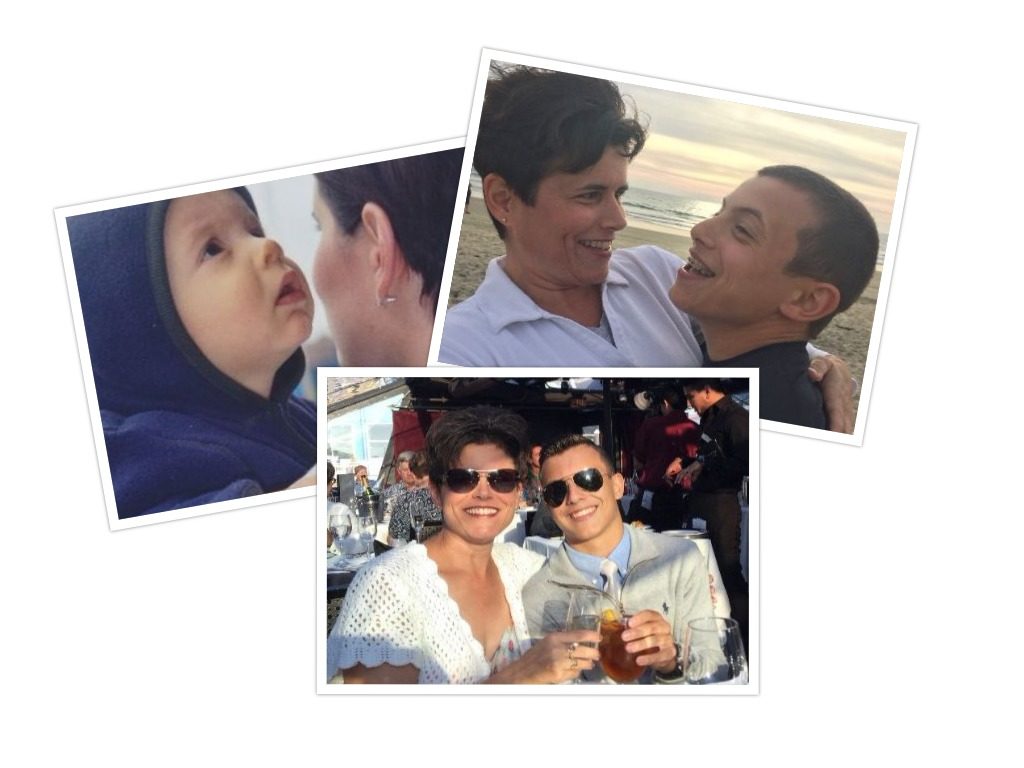 All my kid did was leave the cul de sac. On a Tuesday. I am going to need oxygen when he leaves the nest. Or a defibrillator. Or skillful administration of both.

In the meantime, I’ll embrace the taillights as much as the headlights. I’ll say the prayers. I may even take a stab at job security by doing a load of his laundry or making his lunches next week.

But I’m not making his bed. That’s where I draw the line.