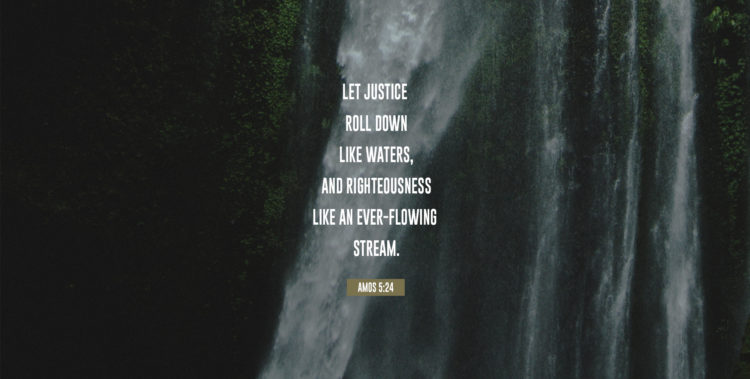 Riots and Rocket Launches: God sees every Angle We Don’t

In both cases crowds cheered and cameras rolled. But from space, problems look small. At street level, it doesn’t look so good. It looks like a knee on a neck. It looks like tanks and tear gas and zero tolerance.

I’m grieving over one more life that didn’t need to end. Not now. Not like that. And I’m a white woman who doesn’t know one flick about what racial injustice feels like in America. My heart aches for my black American brothers and sisters who carry a burden of pain that just goes on.

Too many things are breaking apart right now. Maybe that’s why I exhaled in relief when the SpaceX Dragon didn’t break apart today, too. As the manned spacecraft climbed to its 340-mile high orbit, I couldn’t help but marvel at the beautiful images it transmitted of earth. For a few minutes, our planet felt peaceful. Distance makes the bruises and brokenness and evil in this world harder to see.

Thankfully my Jesus sees it all. He sees the broken hearts and broken glass. He sees the streets and fires and anger. He sees well-intentioned protestors who long for change. He sees phony protesters co-opting the cause. He sees good cops who are scared. He sees bad cops who maybe finally are, too. He sees everything we can’t because He sees our hearts—and He sees the battle raging for our hearts.

The Bible tells us where the enemy is and what he’s doing: He roams around like a roaring lion, looking for someone to devour (I Peter 5:8).

The Bible also tells us where the Lord is and what He’s doing: He rides across the heavens to help us (Deuteronomy 33:26).

God’s view of the beautiful, blue ball we’re spinning on isn’t distant or uncaring or abstract. He sees every angle and He sends every angel. He knows the number of hairs on our head. He hears His creation crying out. Does justice matter to God? We better believe it.

The Lord loves righteousness and justice; the earth is full of his unfailing love. – Psalm 33:5