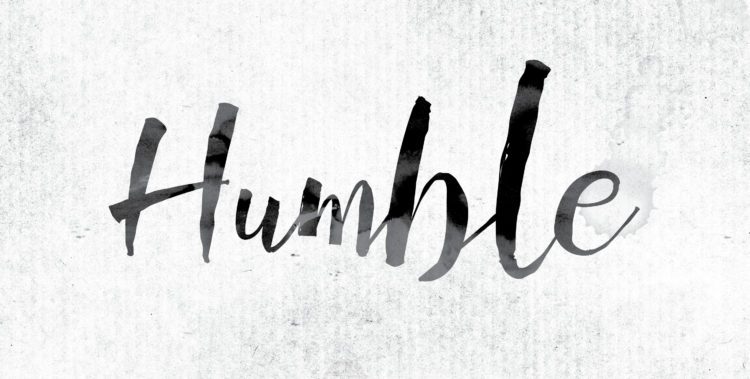 The call sheet on my breakfast bar put the indisputable facts in black and white. Talent — that would be me — was to report hair- and makeup-ready by 7 a.m. It was my big break. My 15 seconds of fame. My first role in a real-live video production. I’d shopped, ironed five outfits, and hardly slept in anticipation of my commercial debut.

It didn’t bother me that I was just an extra in an office scene. I had a Personal Assistant and a stylist and access to a gorgeous spread of fruit and pastries. I anticipated my role: Would I walk across set to confer with a colleague? Would I be importantly running a presentation in the adjacent board room? The director sensed my nervous vibe and said, “It’s going to be really low-key today.”

In show business we call that foreshadowing. 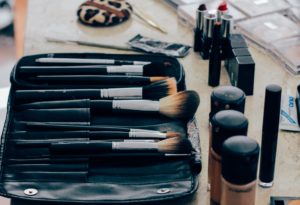 While I had not fully channeled my Aqua Net glory of the 80s, I had taken great care to give my hair a little extra height and style that morning. But quicker than you can say, “Lights, camera, action” our on-set stylist tamped my teased hair into submission. “This look might be a little flatter than you’re used to,” she said, “but this hairstyle will be more camera friendly.”

Mmmmkay. Wow. Surely my hair was not what the director had meant by low-key. My big screen debut was dawning and I looked like a boy.

“Come with me,” the producer urged, asking me to watch my step around a boom light as she led me on set. For the next eight hours I’d sit at a desk and dazzle viewers.

WITH MY BACK TO THE CAMERA.

We filmed 37 takes of a 30-second spot and broke for lunch. I snuck into the ladies’ room to tease my hair. After shooting resumed, the stylist flattened it. Like a pancake. “Please,” I whimpered. “Just a little bit of height? I know I’m just an extra but I don’t feel like me.”

“Don’t worry. I’m watching the filming. You really can’t see your hair in the picture,” she said, muttering something about “here … this should fix it.” Wait. My hair isn’t even in the shot? Then could I JUST TEASE IT TO KINGDOM COME?

Oh, you guys. My big break in film couldn’t tee it up any better. This life just really isn’t all about us, is it?

Oh, we walked onto the set hair- and makeup-ready. But most of our scenes got cut in editing. We thought we were irreplaceable at work – or at home – until we realized we weren’t. We thought stuff would comfort us, but it ended up controlling us. We thought that being true to ourselves would be empowering, but addictions or emotional upheaval or isolation showed us who’s boss. We thought approval from others would be an elixir, but it triggered a hangover just like any other drug. We thought being right was more important than being in relationship. So now we’re alone.

God in his grace serves up a course correction: It’s not all about you. It’s not all about me. It sounds harsh unless we grab the idea with both hands and let it take us straight to freedom. A life that says, “God, do what You want. Make what You want. Write the story You want,” is a life less concerned with having a Personal Assistant and more concerned with being a Personal Assistant.

Happiness is ours for the taking. It’s just not our primary purpose. Happiness is a byproduct of a life relentlessly oriented around God and His glory. Psalm 34:5 says “Those who look to him are radiant, and their faces shall never be ashamed.” When we’re looking to Him, our faces actually reflect His glory. And that’s when happy comes out of hiding.

The happiest are the humblest. It’s not a very flashy formula. But it’s good.

Think about it. Are the happiest people you know the ones who keep a record of wrongs? The ones who throw elbows – and tantrums – to get their way? The ones who lash out in visceral tirades of pride at even the slightest offense? Nope.

Humble holds hands with happy. And it’s a beautiful thing to see.

I’m in a bible study with a dear friend who is no stranger to speaking in front of crowds. She has taught the bible to thousands of women. Yet during discussions around our table on Wednesday nights, she rarely opens her mouth for anything other than flashing her infectious smile. She’s probably the wisest one in the room, but she doesn’t need anyone else to know it. She’s there to learn. 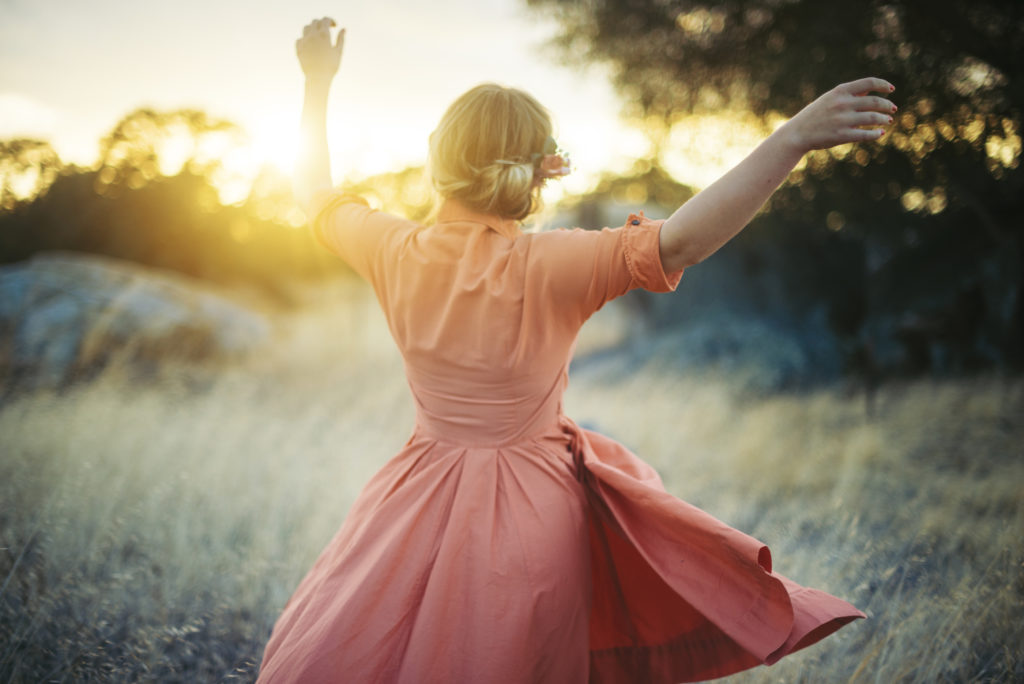 Humble’s dance with happiness is unmistakable in the life of Jesus. Can’t you see his come-on-this-is-FUN expression as He fed 5,000 with a boy’s humble offering of five loaves of bread and two fish? Or His heart for making sure kids could come talk to Him? Or the laughter and practical jokes that must have taken place when he ate and drank with good friends? And His story started in a stable. He was fluent in humble.

Maybe happy and humble sound refreshing but out of reach. For some, if you’re really honest, you’ve nursed low-grade anger for a long, long time. You smile with a clenched jaw. You never meant for it to happen, but the hours and minutes of your life tell a malcontent’s story.

Or, you’ve been humbled by life and you’ve confused that with a humble life.

Or maybe you’re tired of being a prideful puffed-up person, but you’ve staked everything on being right. You’re afraid that setting your superiority down would dismantle the whole thing. It might. But God builds amazing, redemptive stories on top of rubble.

So how do you fix it? How do you connect being humble – and deeply happy – to a life that seems like it’s flown so far off the rails? The more time I spend with Jesus, the more I think it’s just simple math. It’s addition by subtraction. We become less. Jesus becomes more. It’s much more than a tensile system of yin and yang.

Author Hannah Anderson writes, “When we are consumed with God’s glory we forget to worry about our own.”

Oh, and about that. Last I checked, my commercial debut was nearly through production. I think my right shoulder blade made it into a few shots. If my flat hair makes it into in a single scene, I promise I’ll grab a screen shot and post it on my Facebook page. Just so we can laugh and say it again:

Still, that will never stop me from wanting to grab my comb and tease my hair to kingdom come.