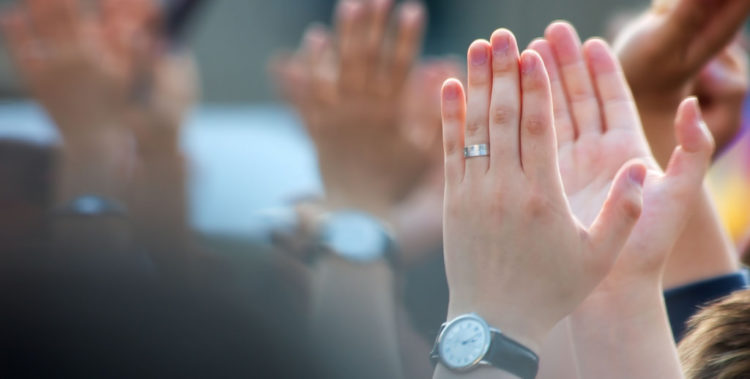 How a Girl Who Couldn’t Walk Taught Me To Run 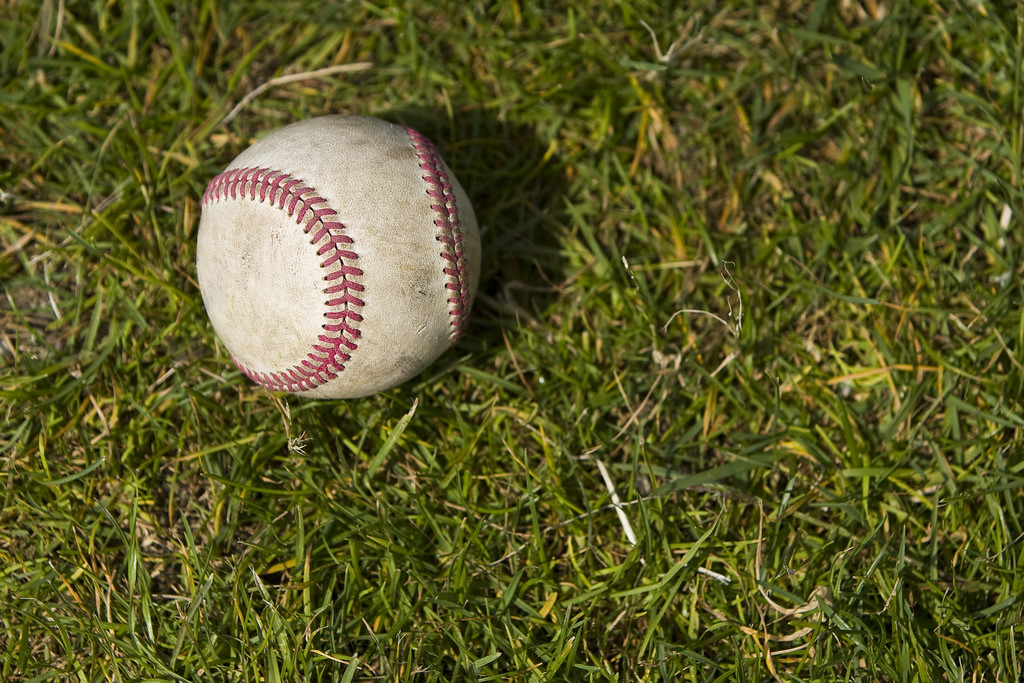 I didn’t love much about my maiden name of Huth. Americanized from the guttural, German “Hütt,” it was mispronounced in classroom roll calls and corporate phone calls. But it did give me the best nickname in the history of softball.

I know. It almost makes me sorry for every other player who has ever played the game.

My passion for playing the sport parlayed into a love for spectating, to the tune of probably 1,000 hours in the stands. But the finest moment I have ever witnessed first-hand at a ballpark actually happened after a game. It was a meaningless spring training game on a Sunday in 2008. The Chicago Cubs had just played the Arizona Diamondbacks, and kids lined up after the game to run the bases. Toddlers ambled from base to base. Big kids with big league dreams blazed past them. Dozens of children kicked up dirt and ran like the wind.

A 10-year-old girl took step one. She swung her opposite hip, planted her custom-made walking aid hard into the dirt, leaned with forward momentum and took step two. She rested, reset, and took step three. With a step-swing-lean-rest rhythm, she never looked at the kids whizzing by. She never looked back at her parents. She only looked to the base in front of her. That was her goal.

Her stilted gait outmatched by grit, she labored 90 feet to first base, turned, planted her crutches, and set her sights on second base. A low murmur rolled through the stands. The crowd caught on. The extraordinary pierced the ordinary.

By the time she swung around second base, the line of kids that had extended up through the stands and into the concourse had dwindled to a handful. A few final sprinters understood what they were seeing and formed a semicircle around her.

Writers on deadline stood in the press box. Minor league players running sprints in the outfield looked in, sensing something special. Security guards dismissed any ideas of clearing the stadium. The Diamondbacks’ general manager was visibly moved.

When the young girl reached third, she was spent and lathered in sweat. Digging deep for the strength no doubt forged by her limitations – and perhaps taking a cue from a crowd willing her on – she took a deep breath and set her gaze on home plate. Her expression said it all. Victory looked so far away. Still, she pressed on toward the goal.

Inches from home, she stopped. She shuffled a half step backward. “Nooooooo,” the crowd groaned. “Keep going. You’re RIGHT THERE.” She rejiggered her walking aids and licked her top lip.

She planted her right foot on home plate. A roar erupted in the stands while she collapsed into her parents’ waiting arms.

Her race around the bases took 14 minutes. I have never seen anything like it. Mommas were misty-eyed. Dads high-fived each other as if their team had just won – which, of course, it had because their team is humanity. And we had all just rallied around it. 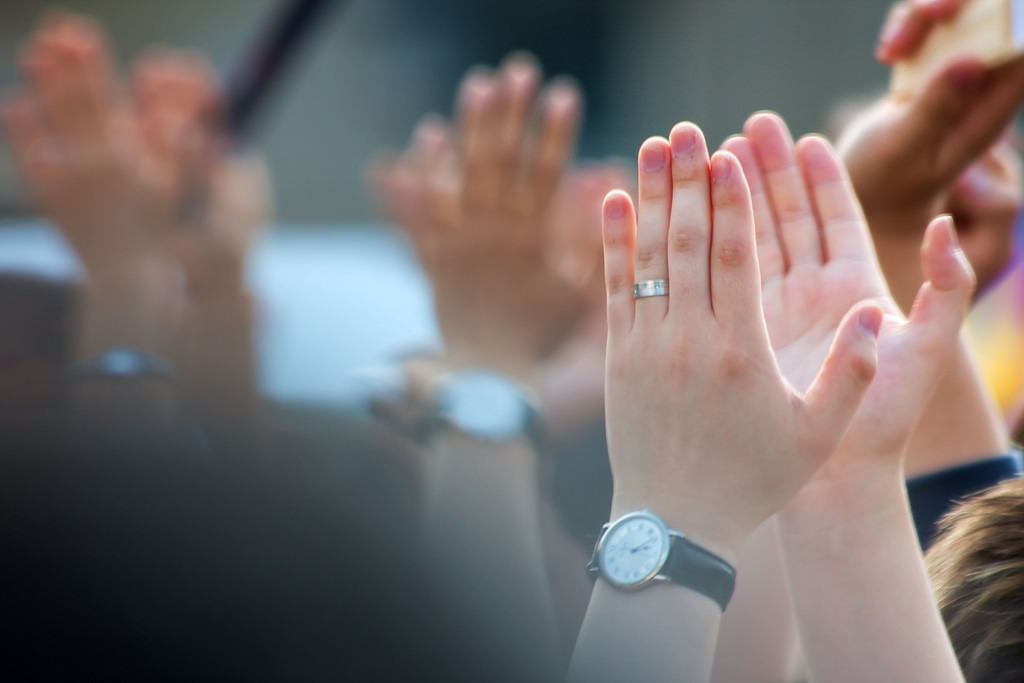 As for that little hiccup at home plate? It wasn’t a hiccup at all. In hindsight, I realized our heroine was in position for her crutch to touch home plate first. She wanted to feel victory with her own foot.

You guys. We are so much more alike than not. We all need a raucous cheering section once in awhile. We’ve all rounded third, ready to quit, wondering if we’ll overcome that thing that handicaps us.

We all have a decision to make: lick our wounds or lick our obstacles.

Forward is not always – or ever – the easy direction. We may have to wrestle demons, forgive people who haven’t asked, and decide to take Jesus up on His offer to lift us up instead of letting people or our past or our pain pin us down.

I think about the young girl sometimes. Although she’d be 19 now, she’s frozen in my mind at age 10. Still today, she reminds me to stop what I’m doing and see others’ struggles. She pushes me to reach for home when I’m tempted to stop at third. She presses me not to let faster runners stop me from running my race.

Maybe today is the day you help someone else win. Maybe today, someone’s cheering section gets louder because your voice is in it. Maybe today is when you settle down and settle in, unfazed by how fast others are running.

Can you imagine it? I can. I watched it happen on an average Sunday afternoon when a 10-year-old girl galvanized a stadium of strangers to root for something good and human and raw and pure. I watched someone who had every right to sit in the stands and pout go put it all out there on the field. I watched her win a foot race with her heart.