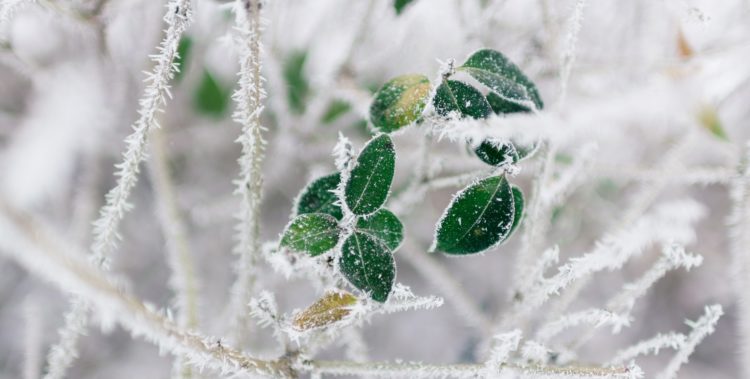 We’d like to skip right past you, please. Why are you even on our new calendars? All you do is drag us into the past. Last Christmas’s credit card bills linger. Last year’s tax statements arrive. Last month’s New Year’s resolutions break. To be honest, we do a little bit, too.

You’re a “this-is-really-your-life” kind of month. Tyranny of the urgent still runs our lives. Walking 3 miles still hurts our knees. January’s pie-in-the-sky plans come out of the oven undone. In fact, you really are the “un-month.” Unhealthy patterns revert to type. Unforgiveness keeps us under the thumb of someone else’s grudge. Uncertain health diagnoses leave a sickening cloud of worry over our lives. February, you’re just no fun – and even that contains “un.”

You’re the statistical peak of the flu season and you’re at the top run of seasonal depression. Even your existence, a throw-in effort by Roman King Numa Pompilius to sync the calendar with the lunar year, was considered unlucky by the Romans and so it was designated for rituals honoring the dead.

You, with your 28 days. Your Napoleon Complex unleashes a brutality that compensates for your brevity.

You don’t thaw out. 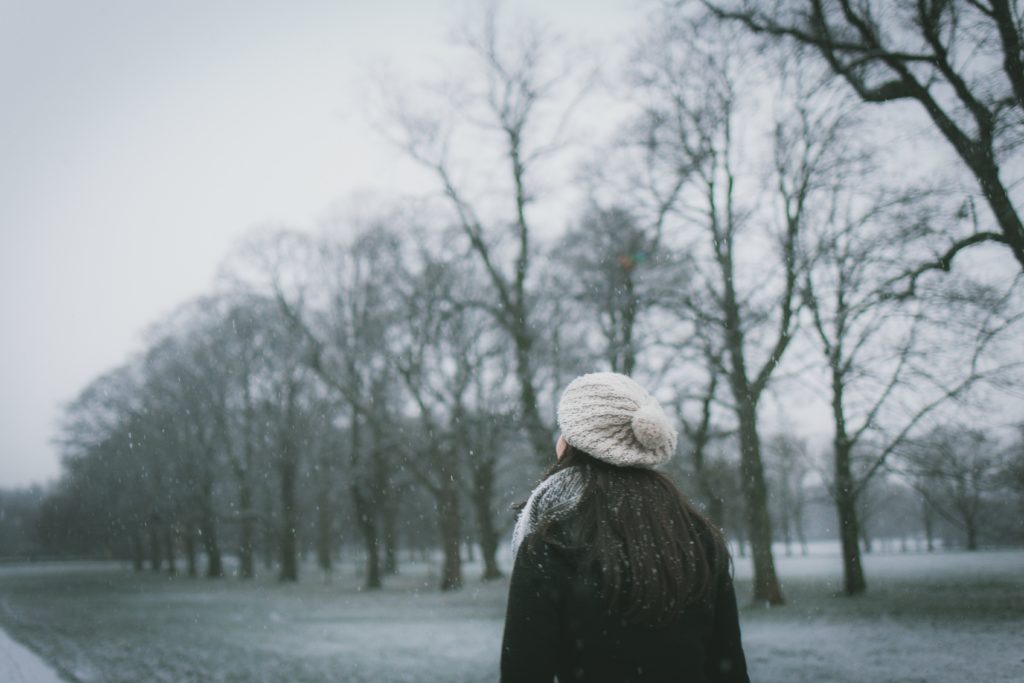 Oh, but wait. God outsmarts you, February. In our lean seasons of life, He cultivates His best yields. Every single time.

This shows up in scripture, in the men and women who weren’t any less flawed or more qualified than us. Moses was at the far edge of the wilderness when God called him to ministry. The woman at the well dragged herself there at high noon to avoid the very people she would later lead to Christ. Joseph’s brothers sold him into slavery, a rejection that became their salvation. Paul sat in a prison cell when he wrote his “joy letter” to the Philippians.

We see it in creation, too. Underneath winter’s hard floor, root systems of perennial plants dive deep below the frost layer, insulated by crunchy leaves and other scatter marks of death. Rose bushes pruned back hard by expert hands wait to explode with spring blooms.

Five known frog species make a homespun cellular antifreeze to survive winter’s chill. Their hearts stop beating, their brain activity ceases, and the water in their blood literally freezes. But their cells survive. How? Within minutes of ice crystals forming on their skin, the frogs’ livers convert and dispatch a sugary syrup into their cellular interiors that keep them from collapsing. It’s a massive sugar coma. The molecular mechanics are all very complicated, but a biochemistry professor who has studied the freeze-resistant frog sums up its state of suspended animation in this highly technical way: “When you drop it, it goes ‘clink.’”

When you drop it, it goes “clink.” Alex, I’ll take molecular biology for a thousand smiley face emojis, please. 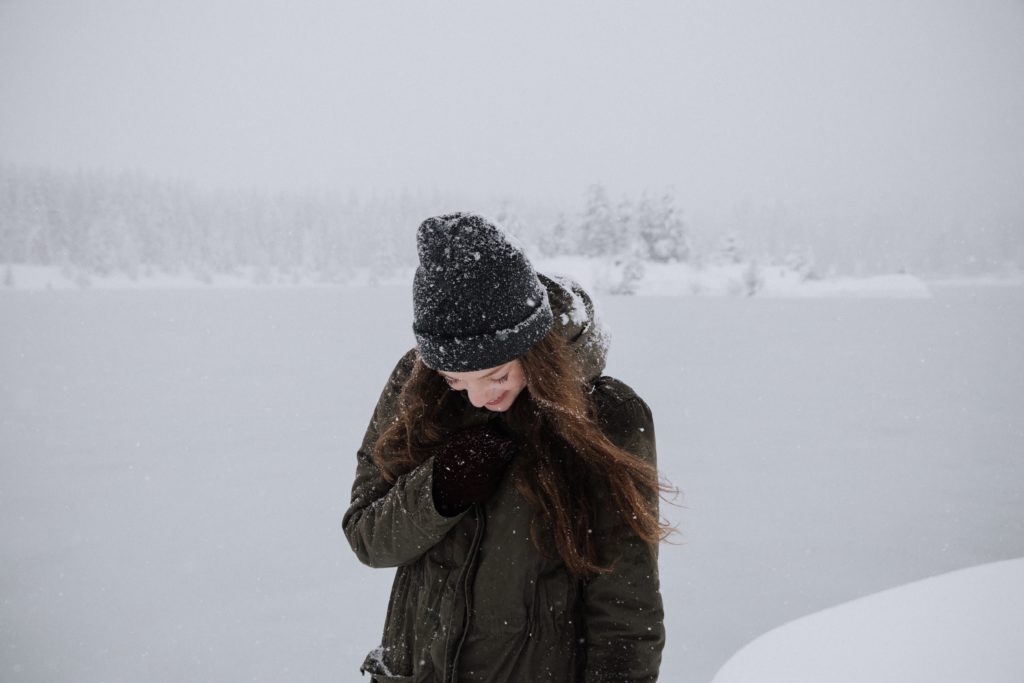 You didn’t see that one coming, did you February? So now that you’re reeling just a bit, here comes the knockout punch. We’ve had it with you being our hardest month. This year we are taking you down you with a single word.

Gratitude is the secret sauce that overwhelms our hearts’ tendency to stop beating for God’s people and purposes. It’s our reminder that in the leanest seasons of life, God produces His finest works. In the chronic pain, gratitude relishes a break in the clouds. When finances are tight, gratitude finds quarters in the couch cushions. In relationships that seem irreparably broken, gratitude reminds us of the one relationship that will never break. And never bend. And never end.

In the flu and in the frost layer – in the broken promises and with the doubting Thomases – gratitude lodges itself hard between our freeze and spring’s thaw.

So February, when you drop us, we’re going “clink.” We may look cold and scared and even a little dead, but we’re just conserving our energy in our suspended state of not-yet. We’re believing that the thing you mean for our discouragement is the thing that will make us mature and complete and lacking in nothing.

I’m guessing a few of my friends think you’re a tough month.

I’m guessing a few of us would really like to see the sun.

And I’m betting on gratitude to be the antifreeze that keeps our walk with the Lord supple even when old voices tell us we should spend your entire 28-day duration in bed. Or in a bottle. Or binging. Or purging.

Oh, and one more thing, February. I am so grateful that my pie-in-the-sky plans come out of the oven undercooked. I’m glad you strip my resolutions down as quickly as you do. I owe you debt of gratitude for the reminder that my own effort has never been enough.

And in the kitchen, where, truth be told, most of the things I bake really do go “clink.”