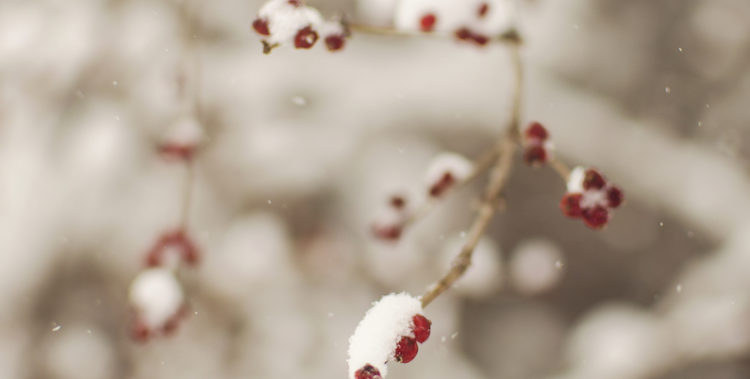 The best story ever written

Years ago, my magazine editor sent me to solve a mystery about the best-selling single of all time. You might have heard the tune. Everyone from U2 to T-Swift, from Elvis to Alvin (and the Chipmunks) has recorded it. And who could ever forget Bing Crosby crooning it?

My assignment was to find out where it was written. New York? L.A.? Or right here in the desert, as an A-list Arizona resort claims. One lead led to another. Ultimately I landed an interview with Mary Ellin Barrett, the oldest daughter of Irving Berlin. Different accounts of when and where Berlin wrote the song — many of them made by the composer himself — made my journalistic endeavor as frustrating as it was fun. One New York Times writer chronicled how a breathless Berlin burst into his New York office in 1940 and told his musical secretary to snap to. “I want you to take down a song I wrote over the weekend,” Berlin said. “Not only is it the best song I ever wrote, it’s the best song anybody ever wrote.”

After reading newspaper clips and books and talking to Berlin’s publicist, I felt sure the trail would end with Berlin’s daughter. As a young lady, Barrett had once danced with Berlin on that Arizona resort’s dance floor. In adulthood, she had become an accomplished writer in the New York magazine circuit. She knew the drill. She knew I was working the local angle

We talked about the song’s importance during World War II. Bing Crosby once said that singing White Christmas in front of 100,000 teary GIs — many of whom died days later in the Battle of the Bulge — was one of the hardest things he’d ever done. “It became the theme song of homesick servicemen. It’s a lovely, lovely song. It moves me very much,” Barrett told me.

“Ms. Barrett,” I continued, sensing the moment, “where was White Christmas written?”

She paused. The daughter of Mr. Show-Stopper Himself, Barrett knew all there was to know about pacing a narrative. She knew I needed a big close.

“It’s possible — and I don’t know for sure — but it’s possible that part of this song was written at that landmark hotel (in Phoenix),” she said.

She paused again.
She let the suspense linger.
“Nobody will ever know for sure.”

I didn’t make any more phone calls. I put the period on my story there. There was something poetic and lovely and agonizing about the mystery being savored but not solved.

This morning I’m thinking of another white Christmas — one in which an infant was born so He could make our scarlet sins white as snow. One in which the baby born in Bethlehem would become the Jesus crucified in Jerusalem. It has all the makings of a good mystery. Questions swirling about paternity. A murderous plot. A clandestine escape. All the many questions. 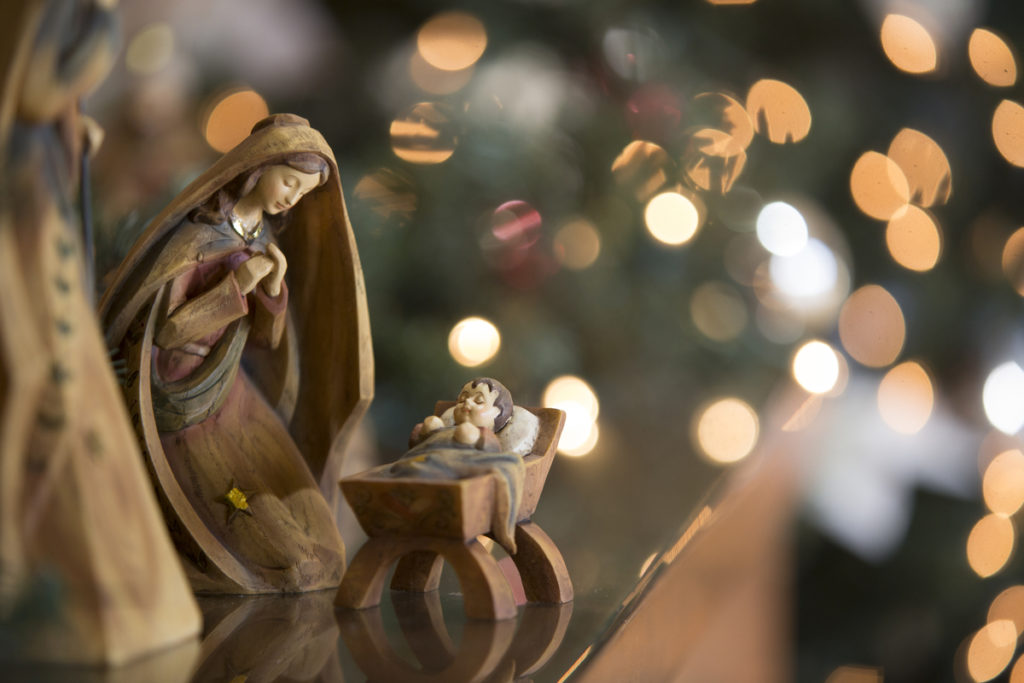 Why choose a teen mom to carry a King?
Why pierce 400 years of silence with a mom’s labor screams and a baby’s cries?
Why lay heaven’s Triumph in a trough?

Why compel wise men to come worship a kid?

God chose a teen mom to give birth to a King. He chose Bethlehem, a town that lacked splendor. He gave the birth announcement to a bunch of nobodies. He pulled together a baby shower thrown by men who arrived two years late.

The Wise Men did. They lived up to their name. They put their lives and their livelihoods on hold. They parted with wealth. They risked the wrath of an enraged local ruler. They tuned out the “what will people think” voices. They just came.

Dreaming of a White Christmas

Just like every Christmas since I was a kid, I’ll watch “White Christmas” today. I’ll watch Danny Kaye grab his arm, feigning pain. I’ll watch Rosemary Clooney and Bing Crosby croon the lilting, longing lyrics of “White Christmas.” I’ll remember my Grandma cracking up at the madcap romantic mix-ups and dabbing her tear-brimmed eyes when the troops honor General Waverly.

I’ll think of Irving Berlin storming into his New York apartment, sure he’d written a winner.

I’ll imagine Him savoring it as the best story anybody ever wrote.